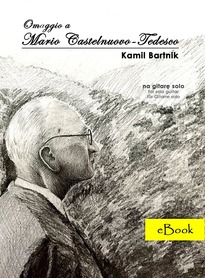 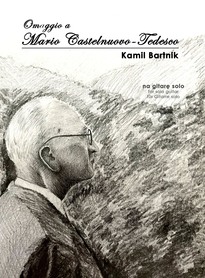 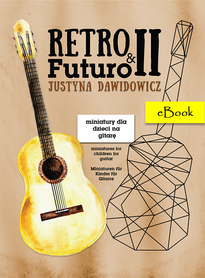 Question about the product

The CD contains 14 compositions by guitarist and pedagogue Wojciech Popielarz.  It features several pieces published by the Cicadis publishing house in a book of sheet music entitled " March of robots".

Review by the Artist from Sevilla - Francisco Paco Seco
"Wojciech Popielarz gives the listener a beautiful and varied album of his own compositions. He presents them using guitars, bass, drums, solo voice and guitar orchestra. It is a portrait of his musical tastes and a sincere declaration of love to the guitar. Wojciech is a restless musician. He proposes a journey through various styles using classical, Latin American, dance, film and religious music by composing a charming song "Ave Maria". The whole is an interplay of contrasts, moods, charm and humour. I recommend it - because it is the sincere Music of a sincere man."

Add review, thus also you will receive reliable information about the product